Research by Hoo, the hotel room offer platform, has found that the level of staycations being taken across 16 global holiday hotspots has increased by an average of 18% when compared to this time last year. With the cost of accommodation also climbing 16% due to this uplift in domestic demand.

Hoo analysed statistics on booking momentum from SiteMinder across 16 key tourism markets, looking at the ratio of international and domestic holidays booked.

At the same time, this domestic demand seems to have caused an increase in the cost of staycations. Hoo also analysed hotel room rates across major cities within each nation and found that the average cost of a room per night has increased by 16% from £95 a year ago, to £111 today.

The biggest swings towards staycations

Where the biggest changes in holiday trends are concerned, Singapore leads the way. A year ago, just 42% of all holidays booked were domestic stays, while now this has increased to 83%; a 41% change in holidaymaker habits.

When it comes to the current staycation hotspots, the UK ranks within the top five with 90% of all bookings being made for domestic holidays.

Holidaymakers in Mexico have the lowest tendency to holiday at home, with just 47% booking domestic trips, followed by Morocco (48%) and Canada (49%).

Interestingly, Mexico and Canada are the only two nations to go against the growing trend of staycations, with -2% and -15% declines in domestic holiday bookings respectively.

The biggest increase in hotel room rates in the last year has been across Morocco, with a huge 92% jump from £106 per night to £203.

In contrast, the cost of a hotel across major cities in South Africa (-35%), New Zealand (-13%) and the USA (-8%) has actually dropped, while remaining static in the Netherlands.

“This time last year, we were already starting to see caution where our holidays were concerned, as the growing threat of Covid caused uncertainty over travel plans. A year down the line and there’s an obvious shift away from international travel.

The silver lining for the travel industry is that many holidaymakers are, at least, hoping to get away for a staycation this year. Although we currently remain in lockdown in many parts of the world, many are hoping that the easing of restrictions will allow domestic travel by the time the holiday season arrives.

Of course, the downside to this uplift in demand is an increase in cost and with so many of us looking to staycations to break the monotony, demand is pushing up hotel room rates by quite some margin.

While the year on year change has been smaller than other nations, it’s great to see the UK rank within the top five with respect to heading away on a staycation holiday this year. The UK tourist industry has been hit very hard as a result of numerous government lockdowns and while times are currently very tough, the release of this coiled spring of travelling intent should help to spur a quick revival across the sector. Maybe it’s the start of a longer-term return for the Great British Holiday.” 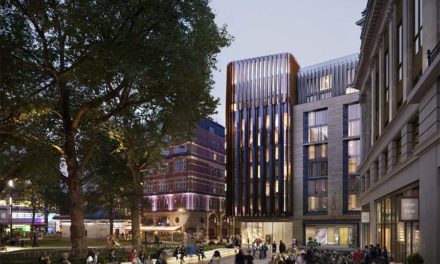 The Londoner – A Hotel of Innovation and Firsts for Weddings, Meetings and Events 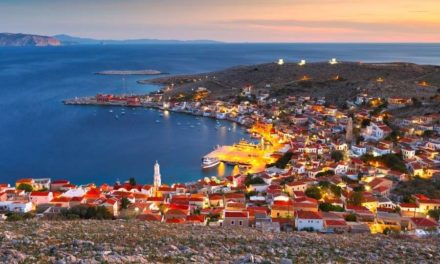 The Greek Island of Halki – Destination To Be For 2021 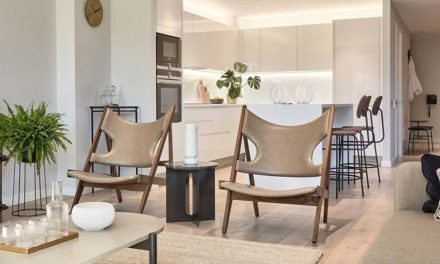 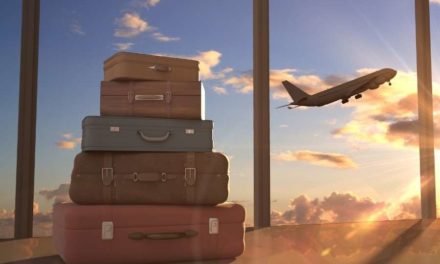 How To Budget For Your Next Travel Adventure