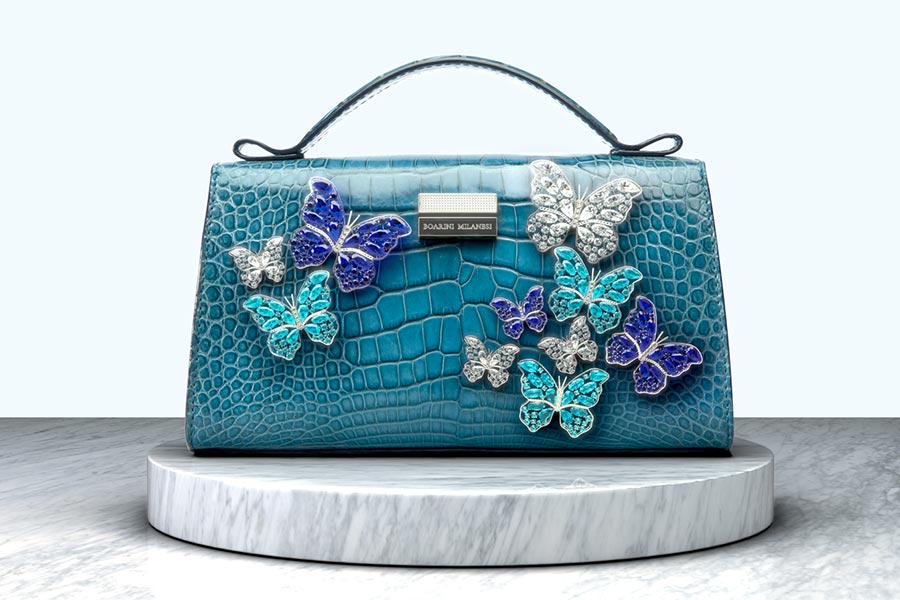 The Italian brand Boarini Milanesi is launching a 6 million euro bag, the most expensive ever in the world. It has been created to raise awareness of the need to protect our seas, which are becoming even more threatened than usual by non-biodegradable plastics due to the Covid-19 pandemic. 800 thousand euros of the proceeds will be donated to cleaning the seas.

The brand has decided to create this bag for a very precise reason, linked to the personal story of one of the brand’s two founders and designers, Matteo Rodolfo Milanesi.

Matteo Rodolfo, who lost his father when he was just a teenager, has lots of memories of him linked to the sea.

“We used to spend every summer at sea, between Greece and Turkey, and I was happiest when we would go on boat trips between the islands” says Matteo Rodolfo. “Even though mass tourism was still a long way off, we would often see plastic bags floating on the water or patches of tar leaked by oil tankers”.

“Recently, I have seen even more plastic in the sea than when I was a child, due to the pandemic and all the gloves and face masks that are being carelessly thrown away. This reminded me of my father, who used to dive into the water to collect the plastic bags and bottles floating in the sea and help me wipe the patches of tar that I found on the beach when I was building sandcastles off my hands”.

This is why, together with Carolina Boarini, co-founder and designer of the brand, he decided to do something to help raise people’s awareness of the need to respect the environment, dedicating this particular bag to his father, who cared so much about the crystal clear waters of the seas and oceans. The project also includes a practical initiative for cleaning the seas: Boarini Milanesi undertakes to donate 800 thousand euros of the proceeds to cleaning and operations in defence of the marine environment.

There are only three of these bags in the world. It is a Parva Mea model, made of semi-shiny alligator, adorned with a diamond pavé accessory and 10 white gold butterflies with sapphires, diamonds and Paraiba tourmalines, for a total of over 130 carats, over 1000 hours of work and a price of 6 million euros.

The choice of the stones is linked to seawater: Carolina Boarini tells us “Blue sapphires represent the depths of the oceans, Paraiba tourmaline reminds us of the uncontaminated Caribbean seas and diamonds refer to the transparency of water when it falls in the form of rain”. 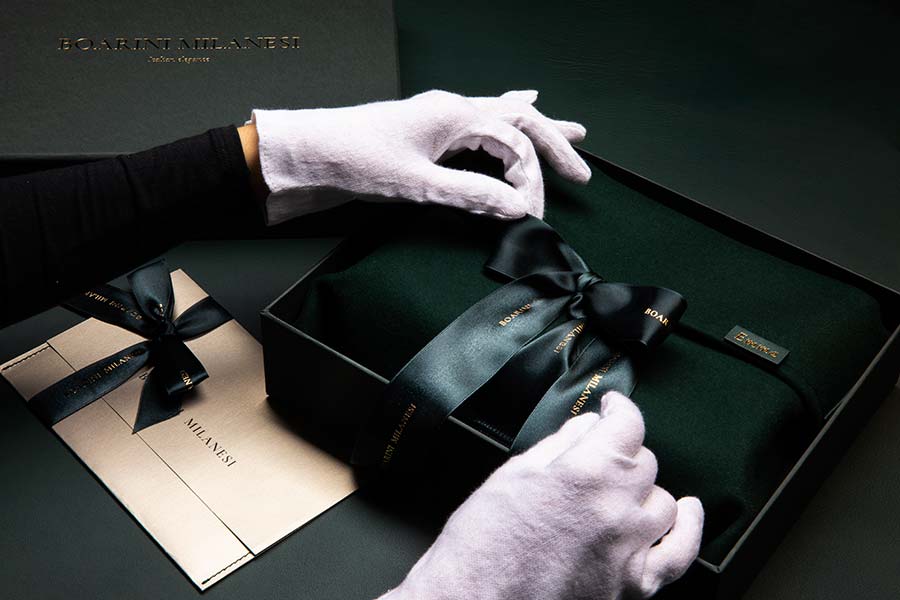 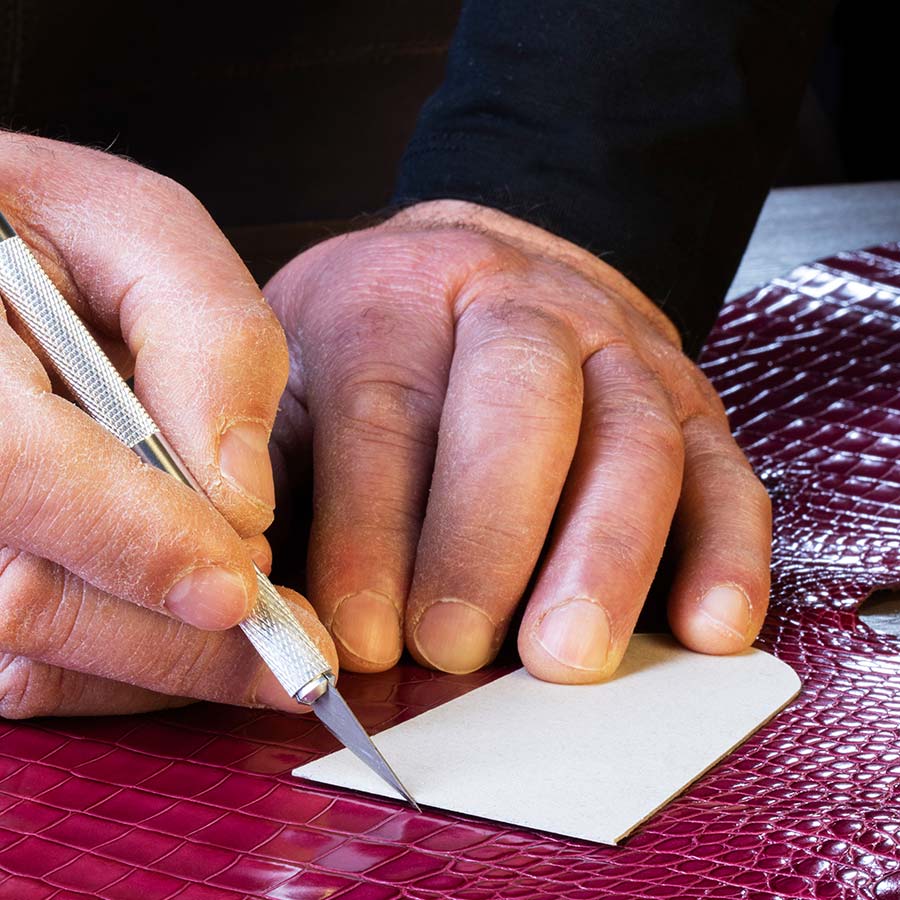 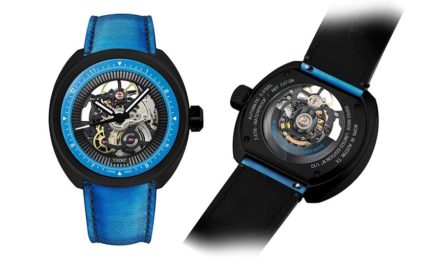 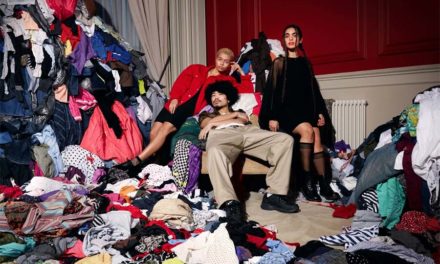 3.5 Tonnes Of Clothing Waste Thrown Away Every Five Minutes In The UK 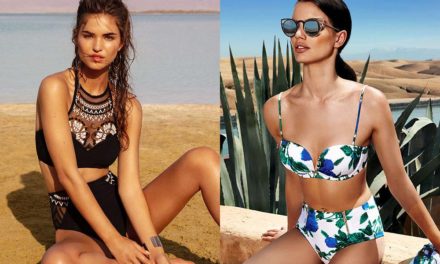 High Waisted Bikinis – The Hot Trend For The Coming Summer